Golf has been played on Earlsferry Links, possibly as early as the 15th century as it was deemed necessary for an Act of Parliament to be passed in 1471 banning the game!  However some 100 years later a royal charter in 1589 affirmed the “ancient servitude right of golf” for the villagers over the Links.

By 1770 there was put in place a sort of formal layout of a course, which was then severely challenged by the owners of the Grange Estate who clearly were not golfers and promptly laid claim to a part of the course and ploughed up a section in the middle!

Legal action ensued which took some 20 years before judgement was found in favour of the golfers, decreeing that the disputed strip of land should be as wide as the best golfer could hit a ball.  The identity of the “best” golfer is not known but suffice to say he was not on form resulting in the narrow strip of land which encompasses the current 4th and 17th holes.

The Thistle’s first clubhouse was above the house called Georgeville standing next to the 19th Hole public house.  The house previously had the showroom and workrooms of the Forrester, the golf professional, on the ground floor and the club room above was shared at that time with the Earlsferry and Elie Golf Club.  Just after the first World War the Club took possession of a hut which had been located at St Ford Farm and this was erected in the corner near the 18th tee from where, at that time all Thistle competitions started.  The present permanent clubhouse at Melon Park, was officially 0pened on 20 November 1935 by Brigadier-General J D Crosbie C.M.G., D.S.O. of Muircambus House, Kilconquhar. An article on the opening of the Clubhouse was reported in the East Fife Observer and his can be viewed at the web link below.

The course at Elie is very well managed by the owners, the Golf House Club supported by their green staff, several of whom are Associate members of the Thistle.  It also benefits from local climatic conditions which help ensure it is playable 12 months of the year, other than in exceptional circumstances.  Play is on full greens all year and it can considered to be one of the best winter courses in Scotland.  Such is the quality of the course it was in days gone by a qualifying course for the Open Championship and has hosted a number of notable tournaments including the Seniors Championship, the Scottish Professionals Championship and the Scottish Ladies Championship.  In the most recent ranking of the top 100 Scottish Golf Courses by Golf World, Elie was ranked 27th.  It is descibed as --- "having that indescribable X factor that leaves you totally enamoured and spellbound.  A breathtaking seaside stretch means it has something for everyone."

Around the period from 1875 to 1890 Elie and Earlsferry was the home to some of the best golfers in the world at that time.  The famous golfers who resided in Elie and Earlsferry and the immediate neighbourhood were all artisans with trades and consequently became members of the artisan club, Earlsferry Thistle Golf Club in the early stages of their careers, prior to many of them turning professional.  The roll call included Douglas Rolland, the Simpson Brothers (Alex, David, Charles, Jack, Archie and Bob, some who are now better associated with Carnoustie) and the most famous golfer of them all, James Braid.  The oldest competitive medal which is still played for at the Club is the Burgh Medal.  It shows the second winner to be David Simpson in 1876, the first year after the Club was formed.  He won it again in 1885.  His brother Archie won it in 1881 and Douglas Rolland won it in 1877, 1878, 1882, 1883 and 1884, the last year being the same year he was second at the Open Championship played at Prestwick.  James Braid won the Burgh medal in 1888.

In the years following the First World War John Nelson Smith (Jock Smith) was the pre-eminent golfer at the Club gaining Walker Cup honours in 1930 and was a beaten finalist in the British Amateur Championship in 1929.  He was the top player at the Thistle over a long period of time and also, it’s captain on 14 occasions. He won the Burgh Medal 12 times.

More recently Honorary club member George Murray won the Scottish Amateur Championship in 2004 and played on the European Tour as a professional.

More detailed biographies can be found on some of the above-mentioned golfers via the web links below.

Aknowledgement is given to club members Malcolm Campbell and David Corstorphine for researching the fascinating history of the Earlsferry Thistle Golf Club and to club member Alex Reid for graphical support.  Also many thanks to former Captain Alan Sim and his son David Sim for all their work in setting up and establishing the web site. 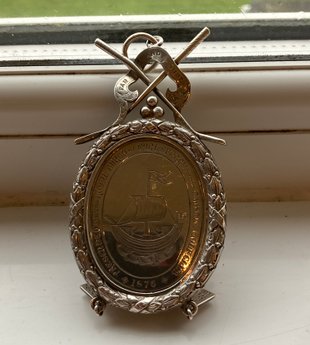 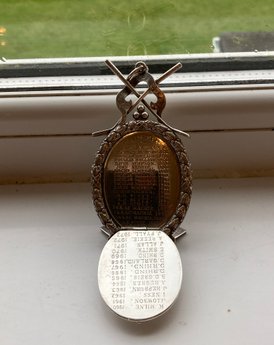 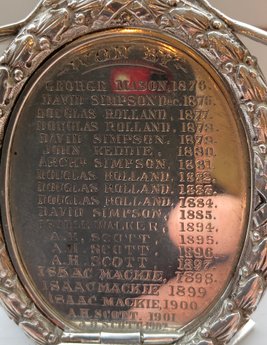 In terms of major golfing achievements James Braid went on to win 5 Open Championships and Jack Simpson won one at Prestwick in 1884.  Douglas Rolland was 2nd in the Open twice and Archie Simpson, probably the best golfer of the Simpson brothers, was also second in the Open twice and in 20 appearances in the Open never finished outside the top 20.  Both Archie Simpson and James Braid went on to be significant golf course designers.  A useful source of information on James Braid and Douglas Rolland and Jack Simpson is the golf writer Bernard Darwin’s biography of James Braid first published in 1952 and published by Batsford Books and still available from booksellers. 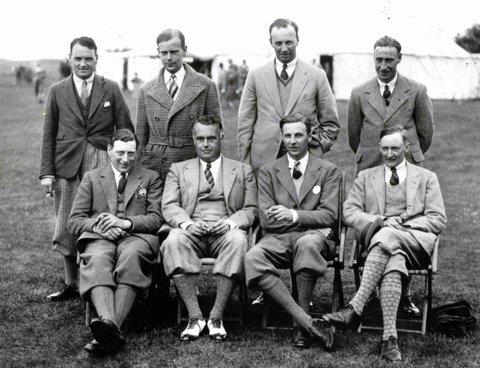 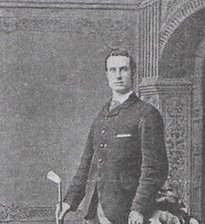 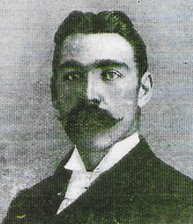 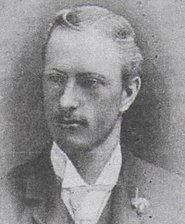 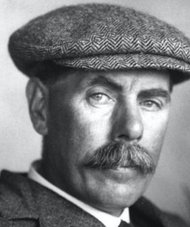 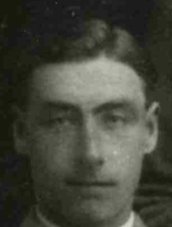 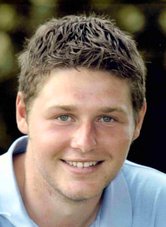