Jack Simpson was born in Earlsferry, Fife and was one of six golfing brothers, the others being Bob, Archie, David, Charles and Alex.  His first golf club was Earlsferry Thistle.  He was a stonemason by trade the same trade as his fellow golfer at the club, Douglas Rolland.  There is an interesting account of the challenge match Jack Simpson and Douglas Rolland played against opponents in Bernard Darwin’s 1952 biography of James Braid.  In a match in 1884 they defeated the scratch pairing of Horace Hutchinson and Leslie Balfour at St Andrews both in morning and afternoon rounds.   That same year Jack went on to become Open Champion winning at Prestwick with a score of 160 (over 2 rounds) four shots better than Willie Fernie and Douglas Rolland who were in joint second place.  His winning score included a 9 at the second hole.  He was one of the longest hitters of his day if not a little erratic at times.

Jack at one point moved to Carnoustie to join his brothers Bob and Archie.  He then left in 1887 to join the newly formed golf club at Buxton, Derbyshire as their professional but soon returned to Carnoustie before then going back to Earlsferry to work as a clubmaker with George Forrester in 1892.  He was also briefly hired as a professional at Mortonhall  Golf  Club in 1894.  Tragically he died the next year in Edinburgh of Typhoid fever.

Whilst Jack Simpson may not have been as good a golfer as some of his brothers, he was the only one to win the Open and, he was the first former member of the Thistle Golf Club to become Open Champion. 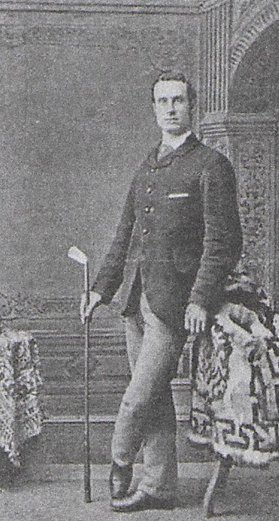 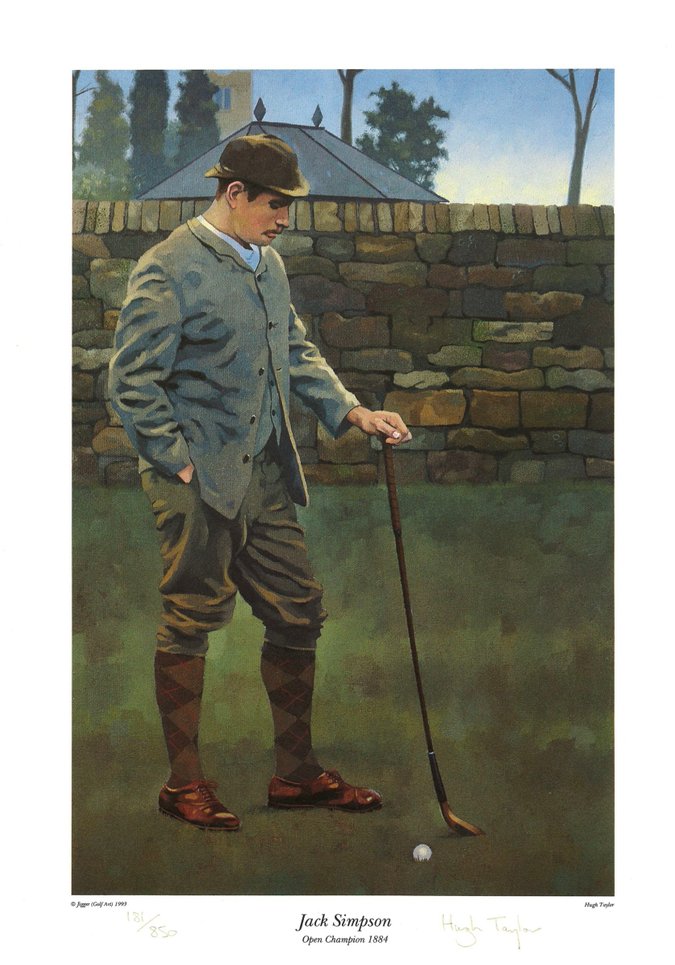